New Year, New Bachelor.
Same heart full of rage that it's Colton.
I was feeling some type of way about the whole franchise as 2019 approached. Shawn B and Kaitlyn broke up and I was like, "What's the meaning of life?"
Peter apparently went on a date with Nikki Bella from the WWE and even though it was bologna, it made me mad, because I've been to Wrestlemania.
Which is the same as being a very fit, pretty WWE Superstar.
It could have been me.

I was over it.

However, Jared and Ashley's full on love story reminded me that I couldn't quit this franchise.

So I decided to give it a shot and see what ole Not Peter...I mean Colton was up to this season.


For this premiere, it was a three hour event.
There were watch parties across America with surprise Bachelor cast appearances that filled up a good solid hour.
I couldn't bring myself to watch any of them because of a very real condition I have called, "second hand embarrassment."

What happened for…
17 comments
Carry On » 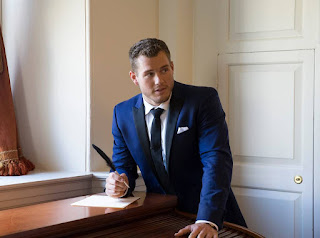 Breaking News When it Breaks....

Let's Get it Poppin'

The One Where I Also Recap My Life... 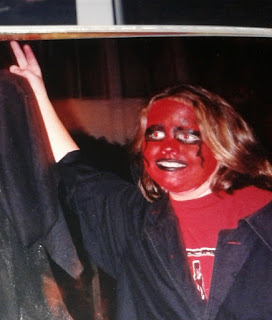 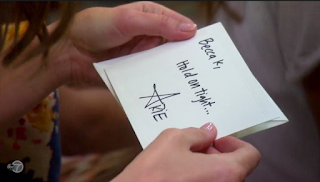 It's Crystal Clear That Krystal is the Worst