I have had a very serious quarter life crisis that I feel I should address with you.

But first, I would like to show you my crafts that I made.
So if you could pay attention to my show-and-tell like Barb normally does when I show her stuff that would be fantastic...

She usually looks at me like this in case you need an example: 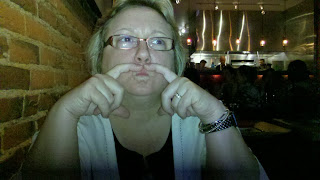 I bought this old window at an antique store and put the decorative paper in the panes.
I also bought that owl.
I named him Norman.
He spices up the place. 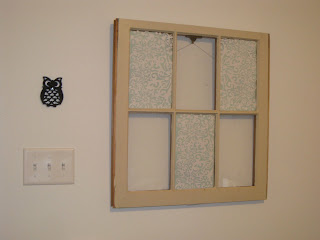 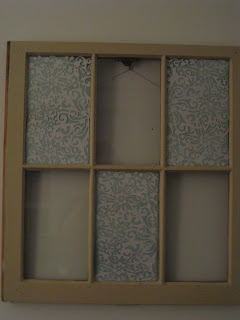 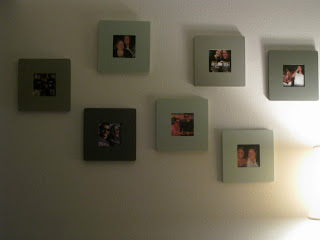 I painted the frames and hung them above my bed.
Granted not all of them are hung straight but we're making progress.

I bought this empty frame with no back and got a cool little tapestry and hung it in there.
I did attempt at "ironing" the fabric with my straightener and although it didn't do anything I counted it as a win that I even tried. 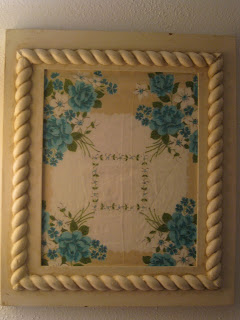 I painted those frames too. 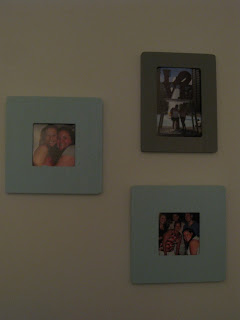 I don't have a jewelry box so this is how I decided to hang my precious jewels. 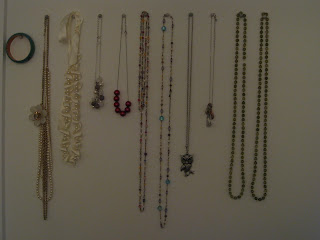 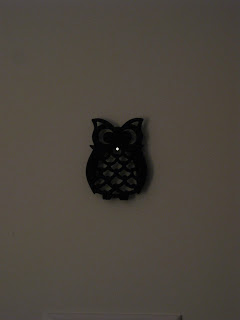 Now to my quarter life crisis.

TEEN IDOLS ARE GETTING OLD AND I DON'T KNOW HOW TO HANDLE IT.

At the beginning of the year
January 31st to be exact,
Justin Timberlake turned 30.

I thought to myself, "Holy crap."
In my mind he has always been frozen at the age of 18.
I mean I understand that he has in fact gotten hotter as he has gotten older. 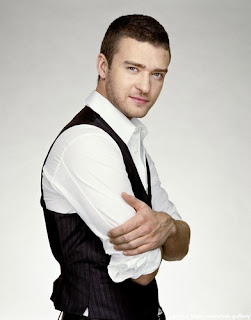 And that he does grown up things now, like not dating Britney Spears.

But he's 30.
Like mature enough to start a family and recognize that the time that he had cornrows was a big mistake in his life.

As it is now September and I've had about 8 months to pour a little out for the Justin Timberlake of yesteryear I thought I was going to be able to cope with the next 30 year old birthday of a former teen idol.

I was wrong.
September 8th, 2011.
The 30th birthday of Jonathan Taylor Thomas.

JTT, my first true love.
I scoured through "Tiger Beat" and "Teen Bop" magazines to find his fan club address.
I wrote him several times.
Asking him all about his life.

I mean if Twitter existed when I was 12,
I would have @replied the crap out of JTT.
Perhaps he would have reached out to me unlike certain people I've been trying to woo.
(Looking at you Adam Levine. Looking.at.you.)

Actually, whoever was Mr. Thomas's fan club manager did a real nice job of organizing the fan mail because I did receive an autographed post card from him.
If I told you I didn't run around my house sweating and crying because JTT knew who I was, I'd be lying to you.
No, he did not answer my specific questions:
Are you really dating Rachel Leigh Cook?
Do you identify with Randy on "Home Improvement"?
Do you think it's weird that we both have similar hair cuts? 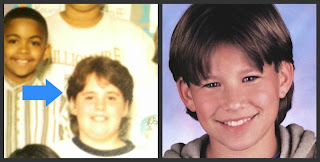 Instead he told me about his time on-set of
"Tom & Huck"
I was glad for the insider info but really never fully understood if he and Randy faced many of the same challenges as young teens.

As you know I have since moved on to stalk love other famous celebs
but JTT was always my #1.

Occasionally I would wonder what he was up to, but knew that no news was good news.
I mean let's be real if he was doing anything crazy, we would have heard about it.
So I just imagined him living a happy life with his quirky neighbor Wilson on the other side of the fence.
Yes for some reason his adult life was that of Randy Taylor's.

to which I then replied:

Then they posted this picture on EW: 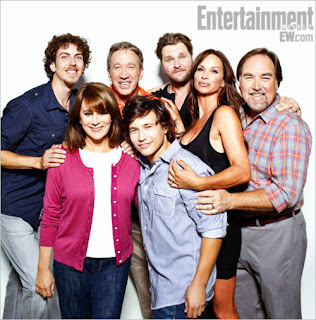 And my heart exploded.

Not only is he 30 he is the size of a hobbit.
JILL IS TALLER THAN HIM.
I mean he's still got it don't get me wrong.

But why Jonathan Taylor...why are you 30?
Why do I have such a problem with it?
(I think it means it's because I am also getting older...but whatever.)

Perhaps he still has the same fan club address.
Maybe I'll write him all of these questions and since he seems to have some time on his hands he can write me back all the answers.

P.S. Mark and Brad look rough.
At this point Al is more of a catch.