Joe v. Ashley: You be the judge

This is my friend Joe. 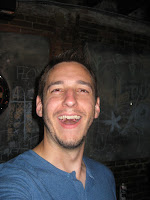 He was initially my supervisor this summer. 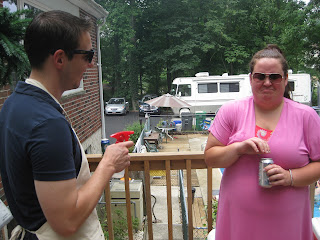 This is how he trained me.

Needless to say when I moved back to Virginia he desperately missed me.
So naturally we just continued our daily conversations via heytell & it's like nothing has changed.

I'm sure some days he wishes he could quit me, but I'm adorable so he resists.

We argue about/ discuss really important issues like:
- Where does Britney want to go?
- Who Adam Levine would be better friends with
-Whether or not the joke I just told was funny
-What kind of sandwich should we purchase
-Why can't Starbucks deliver

You know hard hitting topics to which our answers will help one day change the world. 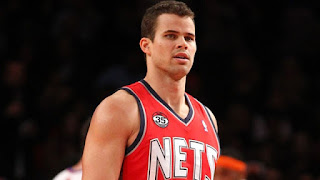 
Joe seems to think that Kris Humphries is getting a bad rep for his time as a Kardashian.
He claims Kris stuck up for himself against a stubborn rude Kim.
He said that he walked into a bad situation, and had to impress a family in front of the world, was "incredibly" supportive of the family, and thru it all remained true to himself.


I disagree.
I think the whole marriage was a sham.
I even predicted during their wedding special that it wasn't going to last:

I was also apparently appalled that Kris would eat any cake because I also tweeted this:

I don't trust those who don't eat sweets, chips, or Mexican food.
These are my terms.
While I do agree with Joe that Kris did constantly say, "F THE POLICE" and buck the Kardashian system he was kind of a tool bag in the process.
Sure he was "supportive" of the family by attending events, and telling Kourtney to ease up on Scott that one time on vacation....

(I watch a lot of TV)
He was always saying how he was going to show them how he couldn't be tied down.
And how it was time to have a strong male in the house because all the other guys were whipped.
He went in trying to change Kim just as much as Kim tried to change Kris.
They were a terrible couple.
Don't get me wrong.
Kim is the pits.
She is also the prime suspect in the murder of Cookie Monster 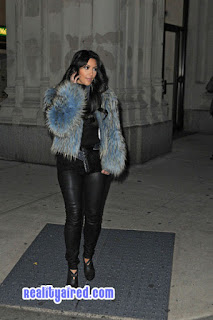 Joe says my argument is flawed.
That I have no real reason why I don't like Kris.

I say "Good day sir!" because I think I have a good reason why I don't like him.
I think he's obnoxious, rude, and a little bit stupid.
I don't give a what what that he showed up at Dancing with the Stars.

He showed up at Good Morning America with his mom, who had to do all of the talking.
Mainly because I think he was trying to figure out where he was for most of it: 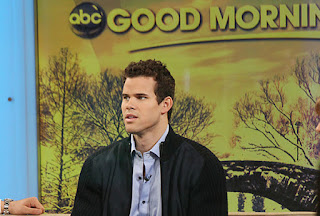 He's a dummy.
I'm sure he has good qualities.
He had some good zingers here and there.
But a dummy nonetheless

I rest my case.

What are your thoughts?
Are you a fan of the Hump?