Make me a bicycle clown

I don't know if you know this about me but
I'm a little scatter brained.
Putting me in a classroom is kindddd of a disaster.
Starting in good ole kindergarten I got in trouble for talking ALL THE TIME. 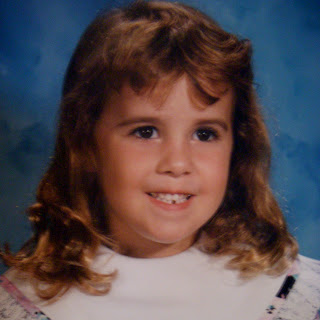 It is customary for all professional talkers to show your opponent all of your teeth.
Shocking to all of you.
I know.
What I found helped me become less of a menace was for me to doodle during class.
I participated more, stopped asking to braid the hair of the kid sitting next to me, the usual.
Teachers seemed to love it.
I was finally quiet.
When I got to High School I started decorating my friends agenda books with various designs and things.
My number one request for birthdays, Christmas, and random Tuesdays were gel pens, roller gel pens, colored pencils, markers, etc.
I had to keep my doodle hustle strong.
When I got to college I had to explain that I wasn't drawing to hold off my hangover,
and although they were suspicious at first, my professors and bosses let it happen.
The pattern has continued into grad school.
My supervisor immediately sent me the following video when she saw my habit
and told me she supported my endeavors.
She's pretty much the best.
This drawn out (ha...pun intended) story has a purpose. We're almost there I promise.
I usually would just throw away whatever I drew when a class or meeting was over.
One day my best friend Sara 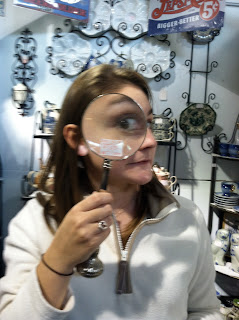 finally had enough and said,
"STOP THROWING THOSE AWAY. IF YOU AREN'T GONNA KEEP THEM I WILL."
I said "Dang. Ok."
So I handed over my most recent project.
Animals as famous musicians/actors: 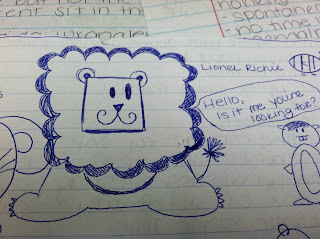 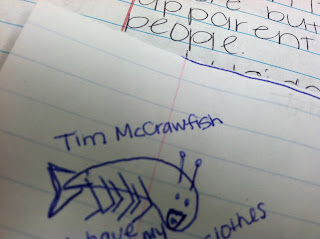 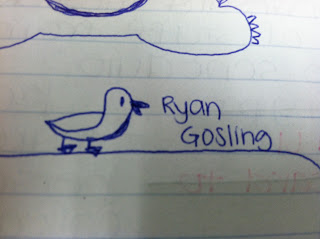 Ryan Gosling....get it because baby geese are called goslings? 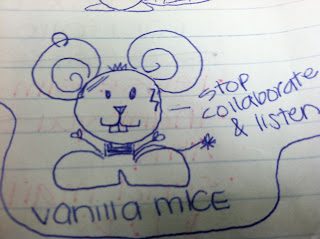 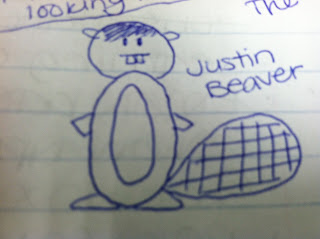 Justin Beaver
The other day I turned Harry Potter characters into animals.
(That's kind of my thing I guess): 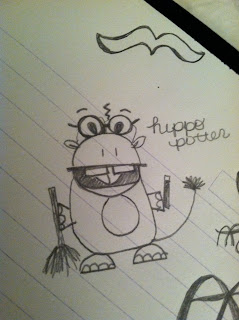 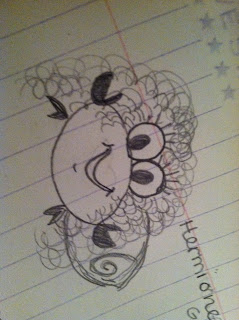 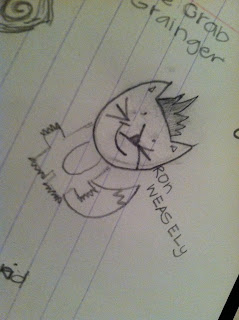 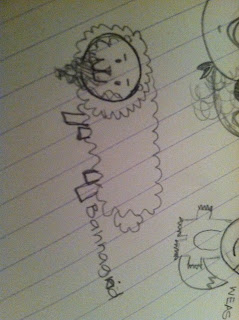 Bahhhhagrid
(He's a sheep)
These gems got Sara thinking & I gotta say I love what she came up with.
Every class/meeting/event we attend where I have to pay attention she's going to give me a prompt of something I have to doodle.
Today I did my first two which I will share with you now.
My first prompt was
"Mexican Food performing a show"
The result: 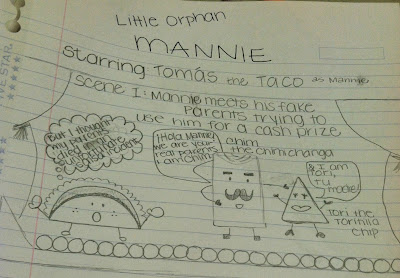 "Little Orphan Mannie"
This scene portrays Mannie meeting his fake parents
Chim, a Chimichanga
&
Tori, a Tortilla Chip
In this scene
Mannie is shocked that his real parents have shown up out of the blue, because he thought his parent were killed in an unfortunate salsa incident.
When I was done with that and took a break,
I was given my second and final prompt of the day:
"Teapots on Vacation."
Challenge accepted. 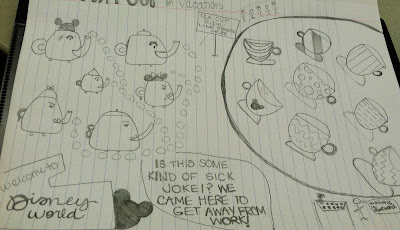 I changed it to
"Angry Tea Pots on Vacation"
This family of tea pots went to Disney World to stay with their old friend Mrs. Potts.
They toured the park and were disgusted when they stumbled upon the tea cup ride.
How dare they mix business with pleasure.
Moral of the story?
I'm really weird.
If you like these bad boys I'll share them with you all the time.
If you'd rather never have to see these again,
I also understand.
Your thoughts?
Email Post