What last week lacked in awesome, this week surely made up for it.
﻿First Dan was back in the mix.
Which meant all was right with the world.

And my friend J revealed himself as a watcher as well.
Excellent!

﻿This week was all about Courtney.
Which is why the show is so good.
The other girls are sweet and all about building long lasting relationships...with each other.
Snoozefest.
I love Kacie B and I'm glad she's sticking around.
Do I think she'll be a Bachelorette contestant at some point?
I do.
Why?
Because Courtney is going to win.
That broad is BANANAS.
She makes Ben so nervous that he literally does whatever she tells him too.
I'm getting ahead of myself.
First the girls were in Belize.
Super nice.
The first date of the night was with Lindzi with a "z"
On a helicopter.
I'm fairly certain that by the end of this season everyone will have their pilot's license.
This time they jumped out of the helicopter.
Lindzi was afraid of heights.
She took a leap...like she took a leap falling for Ben. 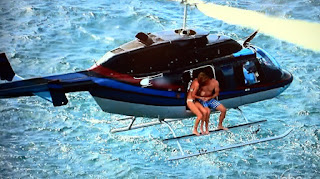 So many metaphors were happening that I think I blacked out.
They dove into this thing called "The Blue Hole" which made me giggle because I'm 9.
Then they started making out while treading water.
I've said this before but that sounds MISERABLE to me.
I would sink faster than Jack did in "Titanic."
The group date involved swimming with sharks.
F that noise.
I would have made sure I was busy that day.
I had a theory:

However,
the biggest part of the whole episode was really showing how much power Courtney has over Ben and the whole situation.
She continuously said that she wasn't sure if she would take Ben home to her family.

She also kept saying she didn't know if there was still a "spark."

Ben picked her for the 1:1 date and took her to a temple...with about a billion steps.
AKA my worst nightmare.
Here's how it would have gone had it been me on this date:
Ben: "We're going to climb these temple steps."
Me: "Um suck it."
I mean  I DID conquer the Rocky steps while visiting Philly this weekend: 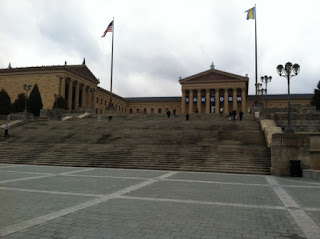 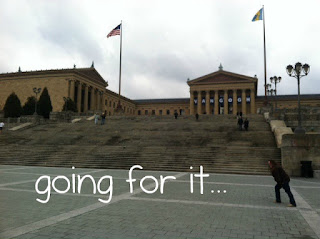 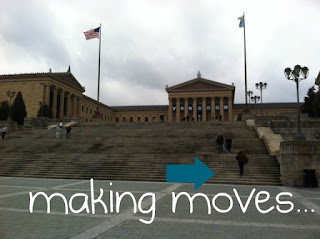 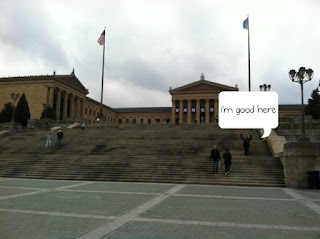 But there is no way in Hell I would climb those effing steps. 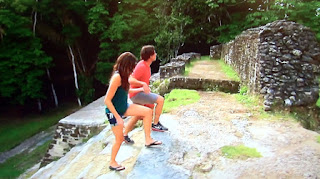 Dan was concerned about the date for other reasons:

Ben plays into her hands so easily.
He said he wants someone who is weird and unique.
Well, if by unique you mean someone capable of successfully hiding a body then Courtney is your girl.
Ben asked her why she wasn't friends with the other girls.
She said they were vanilla and boring.
Plus she had a lot of guy friends.
Please read:

The other women tried to let Ben know that she was bananas.
He pulled her aside AGAIN to talk to her.
She made weird baby voices and oddly chatted with her pina colada. 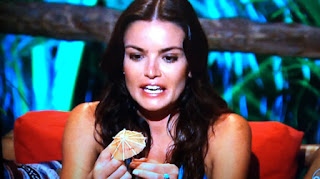 Apparently that was her just being adorable and "unique" because
even though the other women thought she was leaving
home girl is sticking around.
She skipped to get her rose and of course rubbed it all over her face.
The women were appalled.
The saga continues.
She's going to win people.
We need to start coming to terms with it.
Email Post