This is probably my 9000 reference to Oprah's favorite things.
But I can't help it ok.
It's my favorite.
Ha.
See what I did there?

The gifs alone are what make it.

So, California.
Let's get to it.
My best friend from the sixth grade Cat lives in Lake Tahoe. 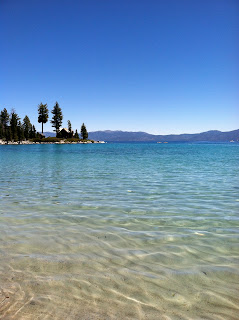 She invited (and treated me) to a California Vacation and I gotta say it was FANTASTIC. 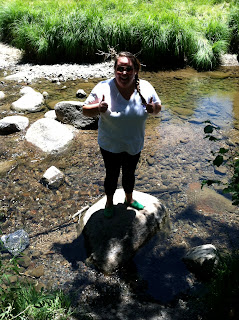 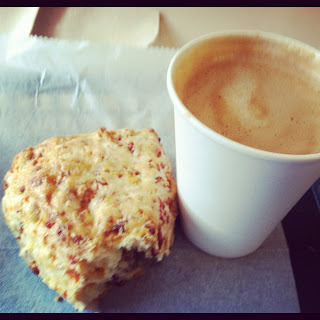 Did I mention hike? 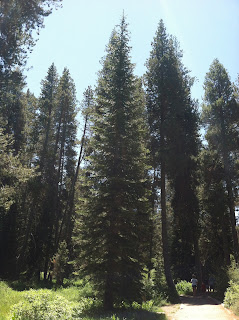 We also went to San Francisco where we crossed the Golden Gate bridge playing the "Full House Theme Song." 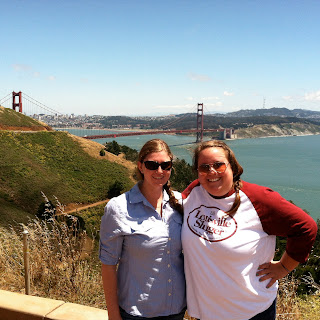 We made a video but all you can hear is me giggling and asking where Michelle is.

I got to eat In & Out Burger 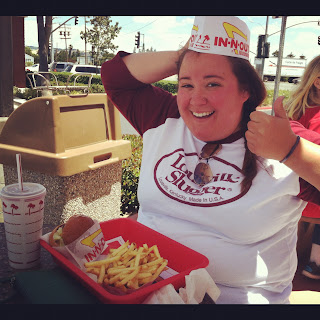 One single tear fell as I ate that delicious cheeseburger.

We also went to a Giants game.
They were playing the LA Dodgers.
Big game.

As you may recall I have a certain love for Sam Poueu.
My favorite contestant ever from "The Biggest Loser."
I wrote a blog about him: here.

I didn't think he would respond.
But HE DIDDDDDDDD.
Well technically he retweeted me: 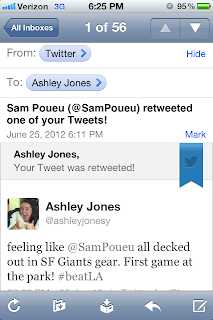 So then I died.

I thought I'd push my luck and tweet him again because I fell in love with the Short Stop Brandon Crawford and seeing as he was famous and a big fan perhaps he had some pull.

Please look below to see what happened:

Yeah. That's right.
Sam's trying to hook me up.
Please confirm that this means we are now besties.
I need to know if the black and orange friendship bracelets I'm crafting are appropriate.

The Giants ended up winning, shutting out the Dodgers and it was a blast: 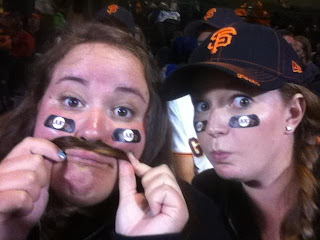 I'm also pretty sure I got photo bombed.
Every time I look at this picture I die. 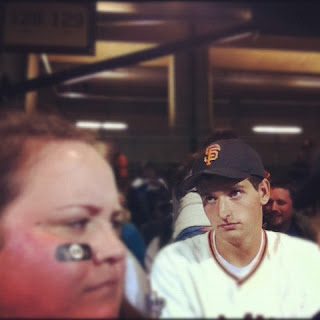 Another favorite thing we did while in California:
We went to Jail.
Like the number one jail: Alcatraz. 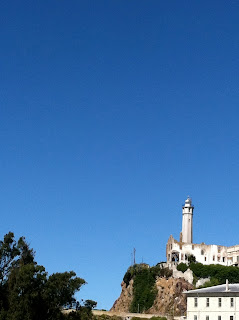 I don't know if you know this about me but jail fascinates me.
I watch that show "Lock Up" every week.
I know the ins and outs of jail life because of it.
Don't get me wrong I would die immediately should I ever go (which I don't plan on).
However, I do know how to make alcohol called "White Lightning" and how to curl my hair with toilet paper rolls and deodorant.
Just in case.

On the boat over I was telling anyone who would listen that we were going to jail.
No one seemed as pumped as me.
It was such a cool tour. 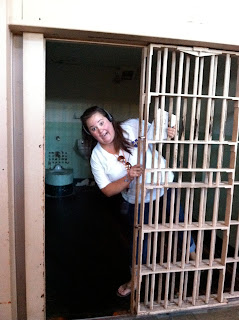 Cat and I even got visitation: 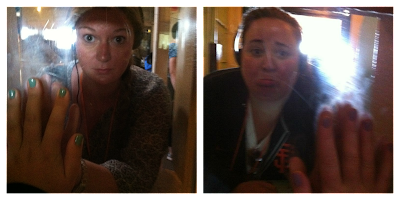 I was sad to leave the left coast but had so much fun.
I can't wait to go back.
Perhaps next time I shall travel to where the celebrities live.
And stalk look for them.