A short story by Ashley A. Jones

This weekend I went to a wedding.
Not just any wedding.
A wedding between two of my favorite people.
Hilary & Drew: 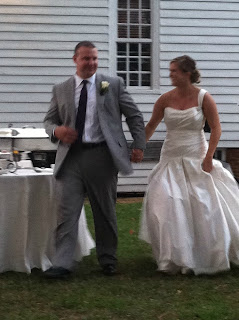 I got to see my favorite people on Earf. 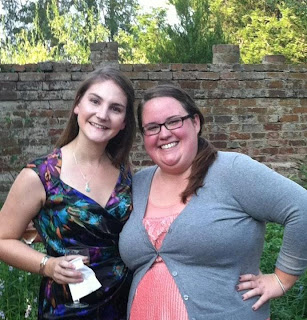 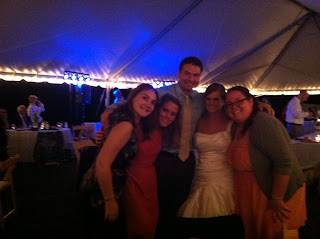 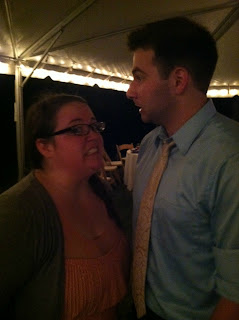 told me, while I was probably whining about being single, that I was going to be a really good girlfriend one day.

It was an awesome compliment.
Then I found a Cool Ranch Dorito in a fold of my t-shirt, yelled,
"I FOUND YOU!"
and then proceeded to eat it.

The look of horror on Steve's face led me to believe that I probably won't be a girlfriend for a really long time.