As your go to blogger for all things politics, I wanted to remind you that today is more important than any other.


It's National Nacho Day.
Now while many voting centers are being shut down for the night,
Taco Bell doesn't close for another 4 to 6 hours.
So go out there and exercise your right to munch on some chips, while you pledge allegiance to the American flag, as an eagle sores above.

Actually eagles probably won't be soaring above you as it's kinda late and they're probably tucked in their nests for the night watching CNN like the rest of the country.

Your vote counts.
But nachos aren't going to eat themselves folks. 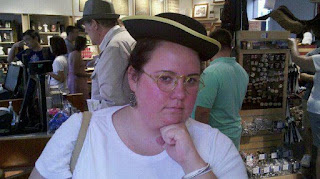 and I approved this message.