I've been suffering from writer's block.
It's the worst.
I would start to write a post, and it would come out sounding terrible.
Ex: "Justin Timberlake's hair really did look like Ramen noodles for awhile amiright?

I've had a lot of random thoughts/happenings/things/stuff happen over the past week and a half, and while each of the don't justify a full post I thought I'd just give you this magnificent hodge podge.
Come with me on this journey.

Yeah dudes.
A creature.
Not a bug.
Those I am familiar with and no longer karate kick when they come into my line of sight.
I calmly say, "WHAT THE F IS THIS GET THE F OUT OF HERE."
Squish it and move on with my day.

No this beast had whiskers.
And a tail.
And was trolling around my apartment.
It was a MOUSE.

So I did what any normal human would do, and ran into my room, put a towel under my door, as well as a laundry basket, and heavy box and stayed on my bed until sunrise.

While hiding from the vermon that I believed to be standing outside of my door like so: 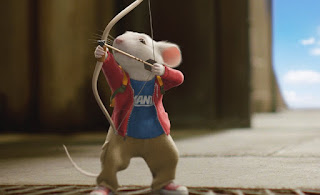 I googled "ways to get rid of a mouse."
They provided me with the following: 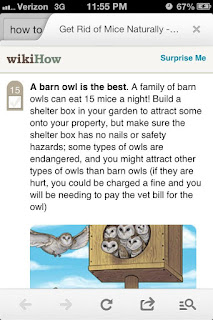 So not only do I now have a barn owl I don't know what do with I also have this cat patrolling my apartment.

My twitter bestie Chalayn suggested the following to me:

So now I've been wearing bread gloves all week.
They're warm and work on a touch screen.
It's a win win. 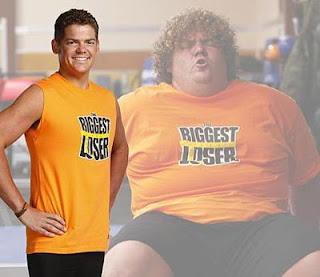 I'm sure that if he ever reads this post he will clearly make my dream a reality. Because who wouldn't want to date a girl that burns her fingers on peppers, hides from mice, has a barn owl, and has shoes flung at her during Zumba? 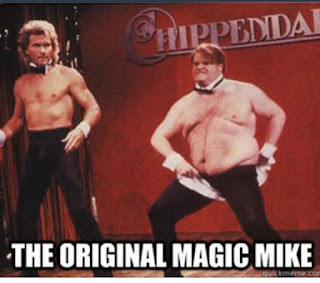 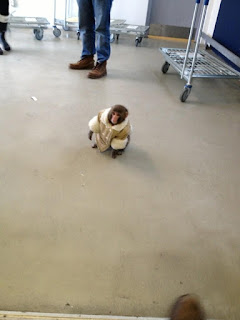 There you have it.
My ramblings from the past week and a half.

My apologies as you are now a little bit dumber.