So my two internet frangs Chalayn & Heather tagged me in two really cool blog awards/things...
I have a gift with words.

Chalayn (who made it possible for you to grab a button of my face) tagged me in the "5 Things" post that has been going around the interwebz.

I know I've told you a couple random things about me in the past but because I'm a freak I found it pretty easy to find 5 more to divulge to you.

1.If there was one pet that I could have over any other pet it would be a sloth. 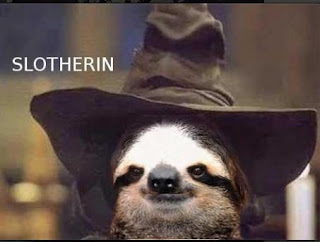 (via)
They sleep a lot, move real slow, and are furry.
They also have fantastic nails 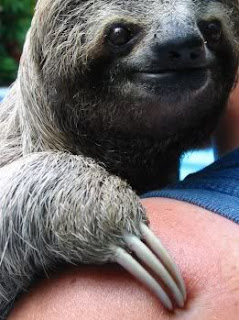 (via)
And I feel like they'd protect me in a dark alley situation:

2. There is one song that makes my skin literally crawl.
It is "Fidelity" by Regina Spektor

It makes me so angry I'm pretty sure that it was implanted in my brain via Mugatu from Zoolander.

3. When I was little I was allowed to make my own afternoon snacks. Because the only thing I knew how to use in the kitchen was the microwave that is what I used to make anything and everything.
You don't think an English Muffin can get crispy in a microwave you say?
Well you're right but it was still delish.
The amount of time I spent in front of those waves has probably given me a weird fin that I don't know about but whatever...totally worth it.

4. Although I would tie Adam Levine's girlfriend to the train tracks in order for me to be his boothang, (because I'm an old timey villain) my true dream dude has always been Chandler Bing.

5. I want a Dyson vacuum so bad it hurts.
They look so cool and that British dude that makes them seems so nice.
At this point I'm going to stage a marriage just so I can register for that bad boy. 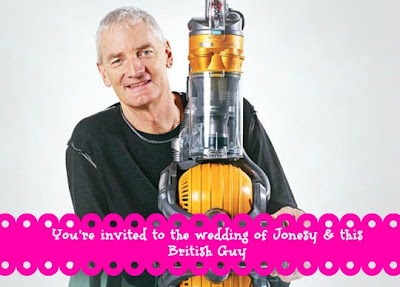 And there you have it 5 things you can't unlearn about me.

Heather then gave me the Liebster Award.
I had to look it up because I wasn't quite sure what it was...apparently it's a German word that means favorite.
And the award is meant to encourage upcoming bloggers to keep going...
First of all the fact that Heather even thought of me is bananas.
I'm shocked anyone reads this let alone enjoys it.
So thanks Heather.
You the best gurl.


Anyway as part of the award you're supposed to answer the eleven questions from the person who nominated you.

2) Most powerful lesson you've learned in your life.
You can't lower your standards to make someone else happy.
--Tim Jones
Bright dude.

3) A food you hate and why
I wouldn't say I hate it but I don't really like sushi...mainly because it's not french fries or nachos....and I love french fries and nachos.

4) Most misunderstood thing about you
When I was in middle school I used to wear those athletic tear away pants. People thought they were a part of a basketball uniform I owned.
They misunderstood.
I wore them purely for comfort.


5) Kid Rock or Michael Buble. (don't you dare look appalled)
My dad went thru a Kid Rock phase.
Meaning, he would pick me up from the library blaring "Cowboy" from the mini van.
Now that I can drive myself places, I prefer the Bubs. 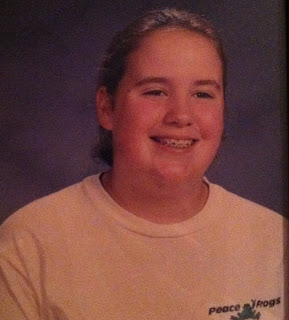 7) If you could write anything you wanted on a billboard, what would it be?
Treat Yo Self


8)  Should Richard Simmons cut his hair, and if so, which style would you recommend? (you may include a picture)

9) Something you've always wished for

I wish for a lot of things but I think what I wish for the most lately is to have the perfect napping couch to call my own.

10) If there was a onesie for adults, would you wear it? Why not?
I have a onesie. So yes. 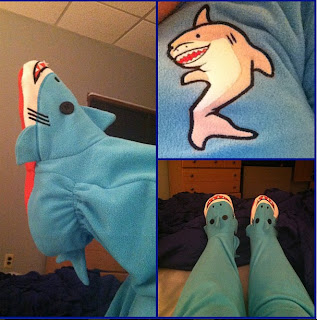 11) God exists. What would you want to hear Him say when you  arrive at the pearly gates? - (remixed James Lipton quote)

Welcome to Heaven. To your left is an unlimited supply of diet pepsi and chips and salsa/queso...to your right a box full of puppies to play with forever.