These are my confessions...

The other day I was doing my usual internet shopping loop and stumbled across a deal on Living Social:
$15 for 1 month on match.com. The description for the deal said: "Ready for Love?" 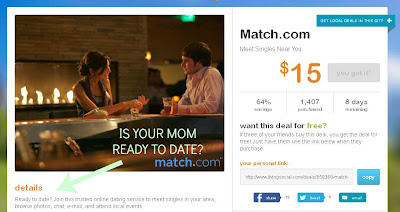 Quite suddenly I became fairly threatened. I don't know Living Social is your mom ready for love?

Why are you all up in my bidness?


Then I remembered my list of things I wanted to accomplish this year...going on a second date was one of them. Seeing as I have made zero attempts to go on a first date I started thinking about whether or not I'm truly ready to be in a relationship.

"But Jones you're 26 you've never had a boyfriend and you have admitted openly that sometimes you just gotta pick your nose...you're essentially on the top of every eligible bachelor's list."

I know everyone...I know....but after some soul searching and declining Bradley Cooper's call AGAIN...I just found myself with more dating questions than an answer.

Come with me on this journey.

This weekend I taught myself how to crochet a sloth. 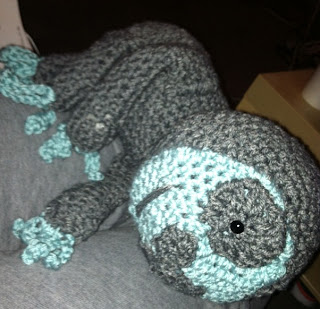 If I wanted to I could have a whole family of sloths sit on the couch and watch TV with me.
When do I tell a man that I have knowledge and have spent hours teaching myself this skill?
First date?
On his death bed?

When do I stop impressing him by being neat and tidy and admit that when I come home I have a heap of pants on the floor....not because of other gentlemen callers but because when I get home I drop trou quicker than Mr. Rogers could change his shoes and sweater.
I don't like pants. And you know what else I don't like picking them up...
I've lived alone so long I don't wanna really have to start wearing pants longer than working hours.
I'm a bird that needs to fly....or wear sweatpants...
This analogy has lost it's depth but I feel like you catch my drift.

When can I admit that after a stressful day I really just like watching television while I eat my fat food of choice: fritos...directly from the bag.

Do I tell him that I was a Dixie Chick for Halloween one year?

Do I take down the framed picture of Adam Levine and Lewis the frog? 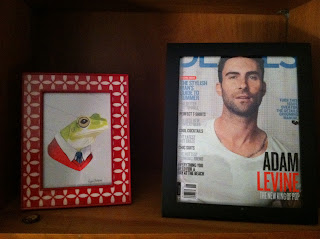 Do I explain these 3 wrestling action figures on my book shelf? 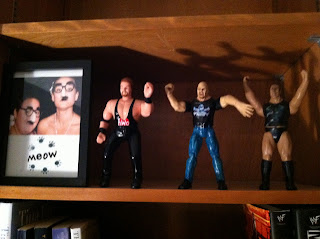 Do I let him know that if there is ever less than 2 diet Pepsi's in the fridge I act like any mother in a Lifetime movie who's daughter was kidnapped?

How do I eloquently tell someone, "I just want to bro out with a dude, watch sports and movies, hold hands and make out...other funny business can be discussed with my agent..."
I don't have an agent but when do I tell him that?

Is it bad if I don't schedule dates on Mondays from 8-10 during Bachelor season?

When do I reveal that I have seen the American Idols Live tour twice?

How do I know that a person I meet in real life isn't going to kidnap me and ask me to put the lotion on the skin?
Have you seen Jodie Foster recently?
She doesn't seem like she's in a real crime fighting state of mind anymore...

How do I explain the fact that if I think a boy is even remotely attractive I have a hard time making eye contact with them because I'm convinced I have something in my teeth or a booger making an aggressive attempt to make itself known?

These are my confessions y'all.
Real legitimate fears that I don't know how to make public to someone who decides they'll date me. 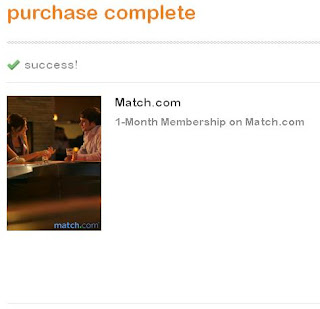 It's been 2 days and I've caught myself saying "you're definitely a murderer" or "I'm going to end up in your trunk," only a couple of times.

I'll claim that as a win.