I know that I normally don't get sappy and generally type in all caps about reality show contestants but this weekend is a big weekend for a very special little bean.
So bare with me as I weep openly on my keyboard.
****

I've mentioned this a couple times on the blog, and frankly it might be completely obvious, that I'm an only child.

The first question I get asked is,
"Did you ever want a brother or sister?"

Well yeah I guess...but my toys never had that weird jammy stickiness to them, nor did I ever have to worry about eating as many Cool Ranch Doritios before a sibling found them in the house.
Ok yes I did still eat them at a record pace but that was for my own entertainment.

I guess I never really thought I was missing anything because I always had such amazing friends around me. 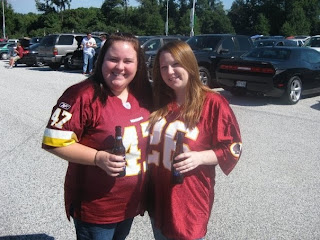 Jess has been in my life since I was in 3rd grade.
From the moment I met her I knew she was cool.
She always knew all the lyrics to all the songs, had cool handwriting, and she laughed at my jokes.
Yes even at the age of eight I was quite the laugh whore.

Through the years we've seen each other thru the good and the bad.

She knows me better than anyone else.
She's the closest thing to a sister that I've ever had.
That statement was all but solidified when she called to tell me she was pregnant.

It was just before Christmas and she asked me if I was sitting down.
I told her I was driving so technically yes.
Then she told me, "You're going to be an aunt."

I was so excited and overwhelmed that I almost started honking and telling drivers on the highway the news.
Feeling like that might have been overboard I refrained.

Not to make that moment about me, or to be overly corny but finding out that I was going to be an "aunt" was the coolest feeling I have ever had.

Jess didn't have to give me that label.
I could have been that weird friend Ashley that showed up every once in awhile with toys, and taught the kid how to make fart nosies.
But Jess let me know that I was going to be a staple in the babe's life and that left me speechless (shocking I know.)

I always wanted a niece or nephew and I felt like unless I bought one off ebay (which I now know is illegal in 50 states)  I was never going to get one.

August 19, 2011 that all changed.
Leila was born and all I remember thinking was, "holy crap my best friend has a baby."
Holding her for the first time was bananas. 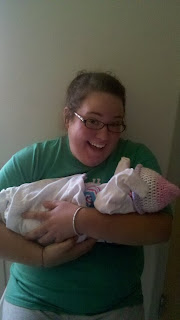 And by bananas I mean love at first sight.

From the moment I saw her I knew I was screwed.
She is no doubt my favorite human on the planet. 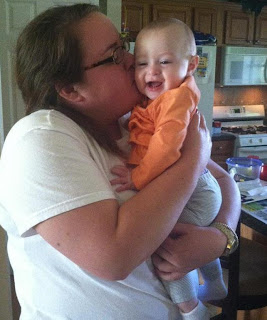 I'm fairly certain Jess & her husband George are mildly concerned they'll have to issue an Amber Alert one day when I finally steal her.

My parents ask me when I come home to visit how long I'm going to be in their house before I go see "Bean."
The usual answer is about 4-8 minutes tops.

I have pictures around my house and office.

George calls it a shrine...

The past two years have been awesome.
I only get to see her a couple times month but when I do it's like there's not a care in the world.

She loves books, animals, and running around like a maniac.
She loves to "tackle" and show her muscles and is all around hilarious. 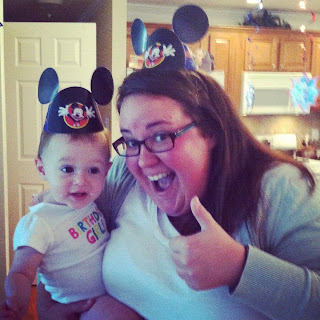 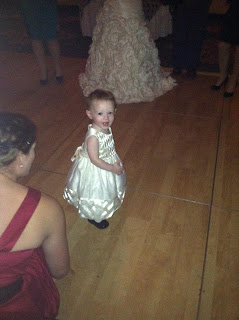 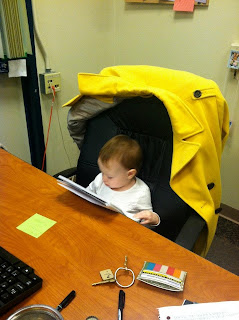 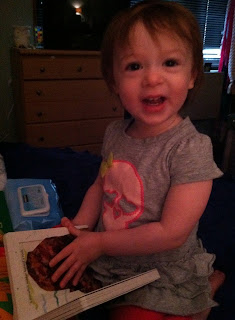 Being able to be her aunt has been the best experience.
And I've seen *NSYNC five times.
So that says something.

She's even recruited an uncle out of Steve.
Clearly he hates it and is not effected by her preciousness at all. 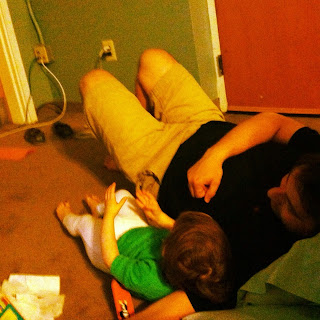 Just kidding we have fights weekly over who is better friends with her. 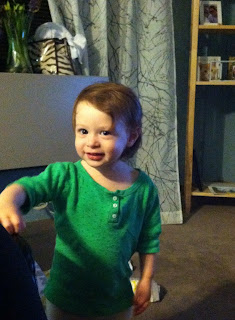 Thinking about that alone is crazy.
But it also makes me think how incredibly lucky I am.

Not only to have a friend as loving, caring, and kick ass as Jess but to be able to be apart of such a cool little human's life. 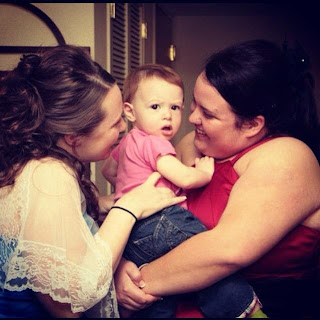