In my life I have learned a lot of things.
One of those things is to never trust Shonda Rhimes.
I watch every episode of every show she writes knowing that she will kill anyone and everyone that I love.
Remember Denny from "Greys?"
I do.
I think about him more than is probably healthy.
The stress of "Grey's Anatomy" got to be too much and I stopped watching and vowed to never let Shonda back into my life.

Then everyone started talking about "Scandal" and was immediately sucked back in.

At first I had to come to grips with the fact that the President was Carl, the man who killed Patrick Swayze in "Ghost," but also had to prepare myself yet again.
No one was safe.
Not with Shonda around.

In general I love the show.
However, the season finale didn't really do much for me.

Here's what I liked:
- Andrew is still alive. 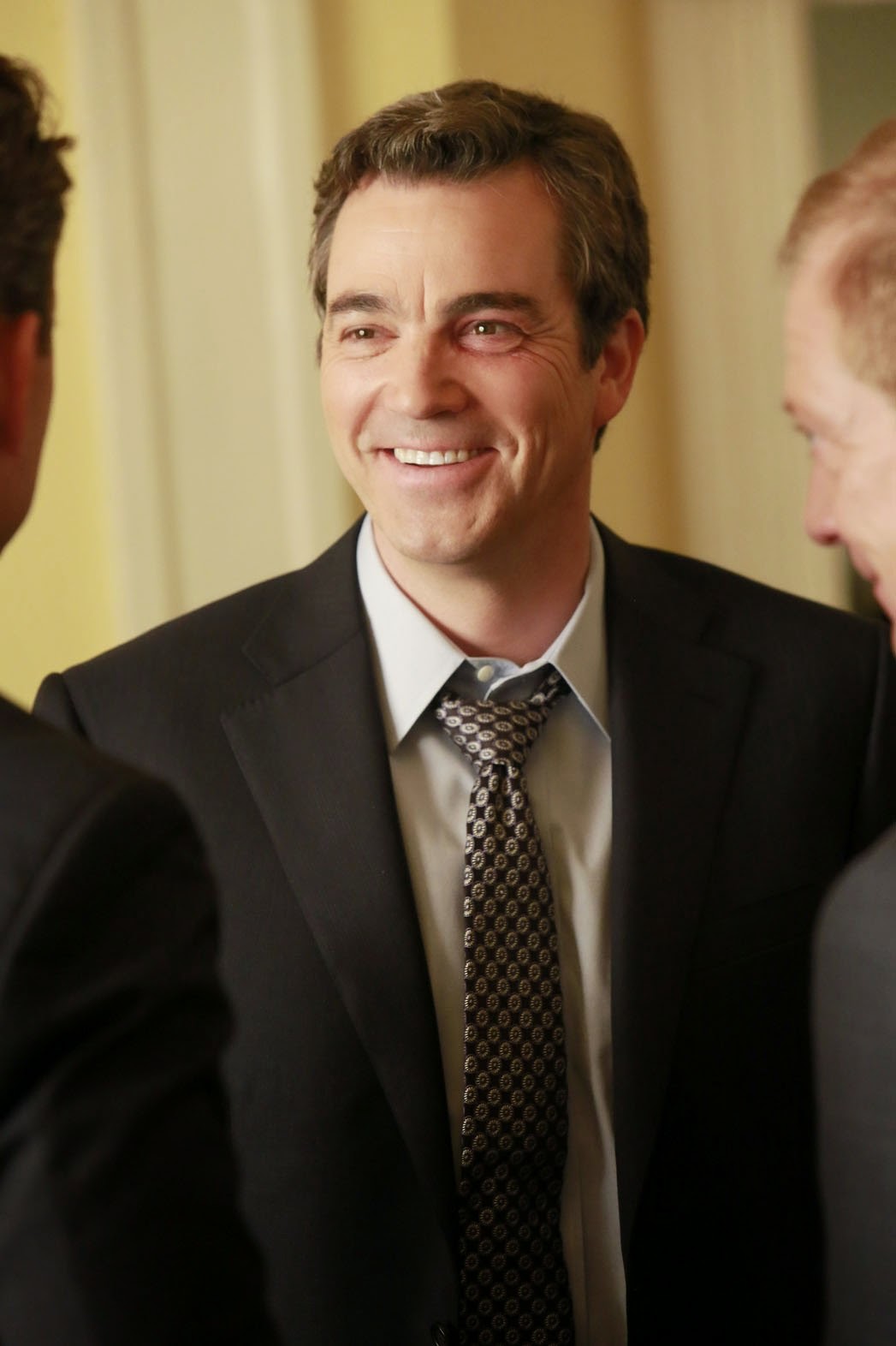 He's a muffin and Mellie needs a good dude who loves her. 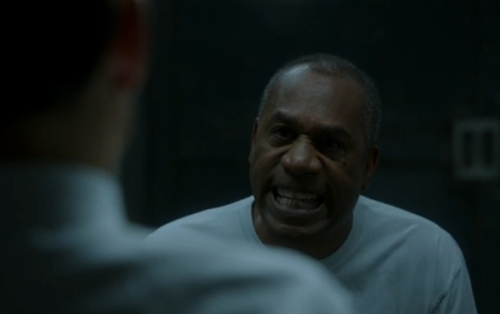 He's a villian but he's a good one and I like having him around.

-Huck and Quinn are over. 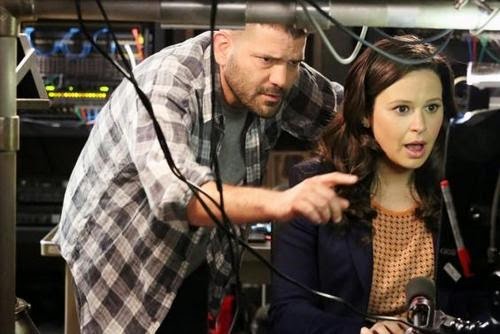 They were a little too icky for me.
I wanted them to be together last season but then the face licking happened...and the teeth pulling.
Not meant to be.
They'd be like a 4% match on OkCupid.

Things I could have done without:

-All the jam talk.

When has Olivia ever expressed the urge to make her own jam?
I know that is what they want to do in Vermont, but why?
She is literally fueled by wine, popcorn kernels, and fear.

-Olivia Pope always wearing white and never having ONE STAIN on her clothes.
That's not a season finale exclusive...more so a general frustration.

Why?
I get that Fitz took Papa Pope's daughter so he took Fitz's son, however...
rude.
So rude.

-Olivia's mom being in a steam grate underground instead of dead?
We know she's a monster.
She will get out.

He's so greatttttt and all she wants to do is make jam in Vermont (allegedly.)
She hacked his phone and put everyone in danger.
Yet:

She's the scandal!!!!
She needs to earn his trust!
Also:

I may or may not want to marry Jake.
I'm also a little jealous that I have never seen someone like him standing their waiting for me outside an airplane:

I also recognize he's not real.
And that my dad doesn't have a private jet for me to take.
And that I'm not the President's girlfriend.
But I'm coping with it.

I don't know about you but I'm wondering how they're going to spice up everything next season.
Fitz is the President again.
Huck found his family.
Olivia and Jake are up in the air (figuratively & literally).
Harrison may die?
Quinn goes to dentistry school?

Maybe we just follow Olivia and Jake in their new home of CANCUNNNNN!
And they solve Spring Breakers problems.