Do you ever fart in the public?

First let me apologize for my lack of post last week.
I'm mainly looking at you Grace.
I ain't tryin' to die.
Let's just say I was in mourning for the beautiful Marquel leaving us.
And definitely did not take a week long sabbatical in search of him.
I don't know if Resident Directors can take a sabbatical but I saw it on television once and it sounded fancy and fun, therefore I was on one.
THIS week I'm writing this recap from Avon, North Carolina, where I'm a real life vacation with my best friend Jess.
I'm on the deck overlooking the pool right now and I feel like Liz Lemon in the Hamptons: 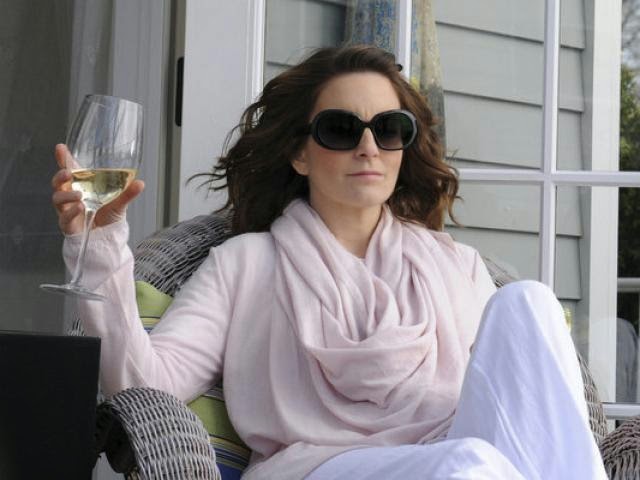 Except with weird shin sunburn and a lobster face.
I am also without my laptop charger and I'm at 27% so I'm typing like a court stenographer.
So I'm sorry for lack of pictures.
Next week I'll be back in the biz 100%.

Like I said, I'm on vacay with my best friend since 3rd grade, Jess: 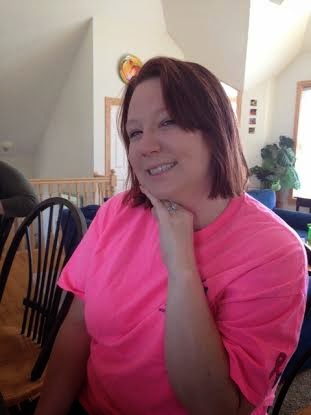 She always says she supports my blog and loves me but can't bring herself to watch the show, which I get.
Last night I held her captive she was a captive audience though, as others in the house wanted to watch.
She provided some solid commentary which I shall pepper through this post.

This week the guys were met by Andi in Venice.
She said that she was taking one of them on the date right then.
Everyone thought it was Cody's time as he had yet to get a 1:1 date with her.
Andi shocked everyone by saying that she was taking Nick with her.
They hopped on the next gondola and went on what I like to call a snoozefest.
Meanwhile Cody was seen hijacking another boat and Tokyo drifting in front of them to tell Andi,
"CODY ANGRY," proceeded by him stomping off and destroying small town homes in Venice.
Well that's what I thought would have juiced things up.

Nick and Andi, stopped for pizza, and got climbed on by a buncha dirty pigeons.
Because nothing says amore like a rat with wings hopping on your head.
Who knew part of their journey would include bird flu. 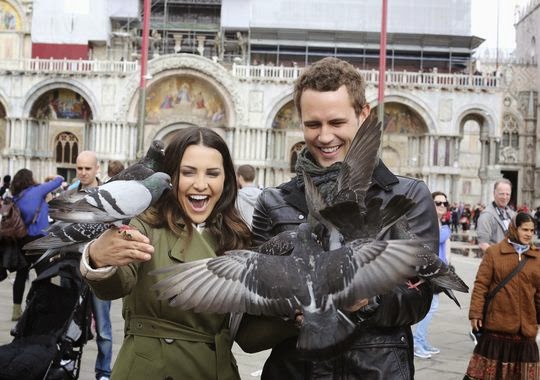 Later that evening they went to a castle.
A mysterious woman showed up in a boat wearing a mask.
I gotta tell ya I had no clue who it was....
JK we all knew it was Andi.
They had a very lame conversation about where they were in their relationship and Nick ended up telling her he was falling love.
At that point, Jessy chimed in and said it looked like Andi had a problem with eye contact and that she looked like she was on a lot of prescription meds.
Then they had the worst surprise concert ever with the Steve Urkel 5,
accordion and all.

Before the group date, Andi got another love letter from her secret admirer.
I have been pretending that they are from Chris Harrison, just to keep things spicy.

The guys arrive and they find out that they're going to have to take a lie detector test with these two knuckleheads who were zero percent intimidating. 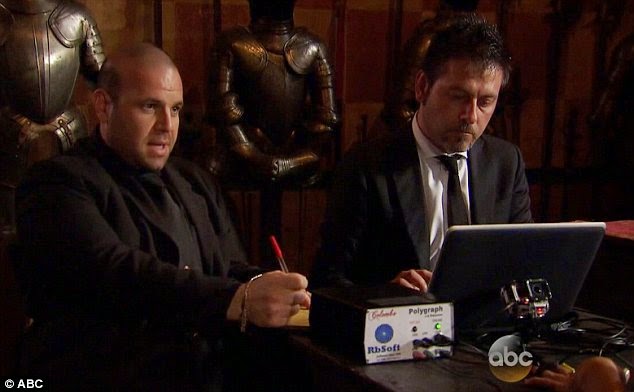 Andi went first.
Then the guys.
They were asked if they were there for A right reason.
And if they were her secret admirer.
That's when we found out it was FARMER CHRISSSSSSSS.
After I picked up my entire underwear drawer that I had thrown at the television I continued to rejoice at how perfect he was.
In the end the guys opened her results to find out she lied twice.
(Probably that Italy was her favorite country and that she believed all the guys were there for the right reasons.)
Meanwhile truth hunter Andi decided to rip up the results.
SO DUMB.
Josh got super upset about the whole idea of the date because dammit she should trust him.
He was probably one of the guys who lied the most.
Dylan left because he wasn't feeling well (???)
but told Andi he still really liked her.
Jess and I both agreed that unless you are pooping in your pants you should probably not punk out during a group date.
Chris admitted to her that he was the admirer and she seemed happy.
At this point I don't like them together, but I do like a full season of him being a muffin and finding the true love his life.
Bryan (my second fav) gave Andi another lie detector test and asked her if she wanted to make out.
He is also a contender for the next Bachelor.
Maybe they can do a double the dudes double the weddings season next.
Call me Chris Harrison.

Chris ended up getting the group date rose, and JJ flipped out.
He said that he wasn't happy for anyone else.
Chris told him to be sour grapes and keep his mouth shut and I fist pumped into the air like a loser.
Jess also yelled at the television that he should stop making pants.

During Cody's 1:1 they went to the home of Romeo and Juliet.
Which is foreshadowing when you think about it, as their love also did not make it.
They wrote letters back to people who wrote to Juliet for love advice and although Cody gave a pretty good response, that was sweet, I think I was most impressed with his ability to write full sentences not in crayon.
In all fairness he seems very nice, and I feel like it wasn't in the cards for him from the beginning.
****Side note my computers dyinggggggg and I am panicking.****

Cody showed up for their evening date and was telling Andi how much he wanted to roll around with her when she started crying.
Buzzkill.
She told him she cared for him, but saw only friendship.
He took it well, but once he was in the limo you could faintly hear the screams of,
"I WASTED MY BEST DEEP V NECK ON YOUUUUU."

The cocktail party came and went and JJ was sent home.
It looked like the whole thing was starting to really get to him and I'm glad he left.
I'm sure he'll be on Bachelor in Paradise or whatever show I'll be sucked into shortly.
(FYI I'm gonna totally watch because my boo Marquel is on it --heyoooooo)

I think the best part of the whole evening was the outtake at the end when Bryan asked the group if anyone else thought that the guy doing the lie detector test was asking if they had ever farted in public.
Really the question was have you ever fought in public?

The footage of the guys giggling while they answered what they thought he was asking made the whole thing worth it.

Alright, I got no juice left in the old Mac tank...so tell me what did you think?!