In just about an hour the new Bachelor season starts.
On a scale of Juan Pablo to 100, I'm at a 109 with excitement.

I mean they're calling him PRINCE FARMING.
That's genius. 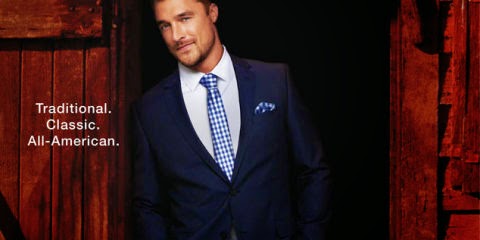 Here's are a few of my wishes:

Jason Aldean does a private concert and sings "Big Green Tractor."
Tim McGraw does a private concert and sings "Down on the Farm."
The Old McDonald that can't spell from the Geico commercials shows up as a judge for a beauty pageant.
There's a co-host this season, and it's a lovable pig named Wilbur who gets insider scoop from an unknown source, but is only referred to as "Reality Charlotte."

Here's what I think is going to happen:

I did a little preview of the ladies and overall here's what we're looking at:

You know the usual.

Here are my two standouts:
The WWE Diva in Training
and
The Sport Fishing Enthusiast

I'm assuming the sports fishing enthusiast has a different occupation, but I'm really hoping she's related to this guy: 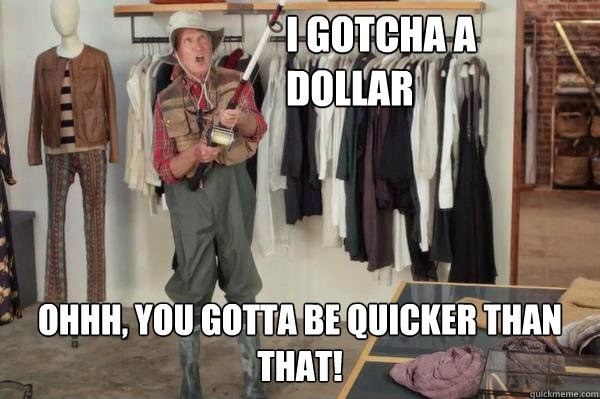 I'll be back tomorrow with the first recap.
Hopefully you're just as ready for the bonanza as I am!
Email Post