Ok. I was the worst last week and didn't have a recap for the 16 hour Bachelopalooza.
Here are my general thoughts about everything that went down:
-The "tell all" that went down on it was clear that Kelsey thinks that she is very cute and hell bent on over pronunciation i.e. controverCial.
-Britt crumbling was so fascinating. She seemed like she wanted to be the only one he was dating and just cancel the rest of the show/ was conforming to everything he loved. Also her description of her family was less than appealing. Apparently they all eat off each others plates.
Guess what, much like Joey Tribani,

Ashley doesn't share food so that did not sound like a place I wanted to visit.
Britt essentially losing her mind, and then trying to break up with him before he broke up with her was a disaster I loved. 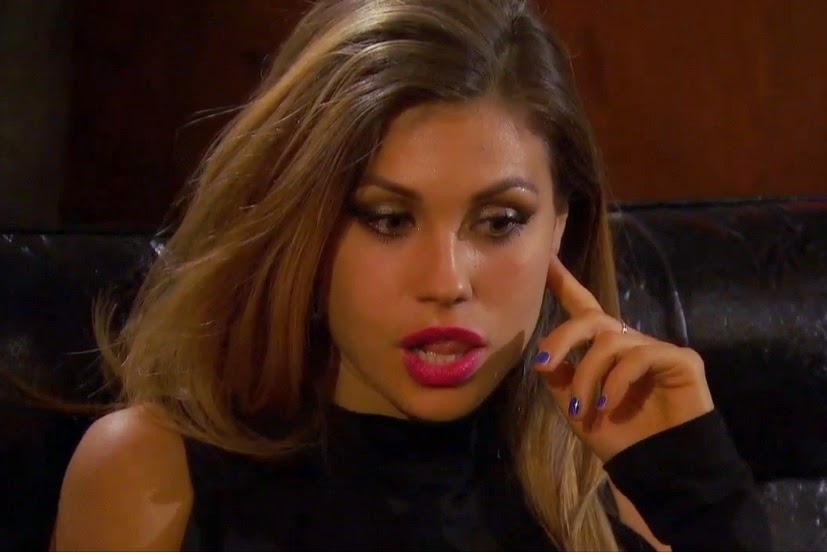 I was worried that Chris was going to be too googly eyed over her to let her go but he's kind of a smart cookie, and let her walk.
When she was "crying outside" there were no tears, and I'm pretty sure she scream cried near the door so he would run after her. She also started dressing more and more like she was at her own quinceanera which is strange as she is veintisiete.

The hometowns were presh and as per usual I was uncomfortable by the forced rapping on Kaitlyn's date. But her, Becca, and Whitney's family all seemed to be pretty adorable.
Jade's family on the other hand seemed to believe that their daughter was a wild....naked....mustang.
Jade then showed him her playboy pictures which was a super normal and great for everyone involved.
I mean Jesus...just say they're out there.
She told him that her dad's coworkers were the ones that found them first and told him.
So we know that her dad works with some stand up dudes.
The fact that her family and her had very different interpretations of who she was, and Chris's concern that she was going to call his father "Heff" was enough to send her home.

That meant that Kaitlyn, Whitney, and Becca were on their way to Bali.
That recap will be up in just a few!