Target on your back...

There's been a couple times in my life we're I've played into the hype of an event or must have items.

If I didn't get a tamagotchi ASAP, I threatened to poop on the floor of my parents home, like my neglected tamagotchi was currently doing in a Toys R Us.

My obsession with Beanie Babies was all too real and what my mom called "a problem."

And yes, I did camp out for 'NSYNC tickets not once, but twice. 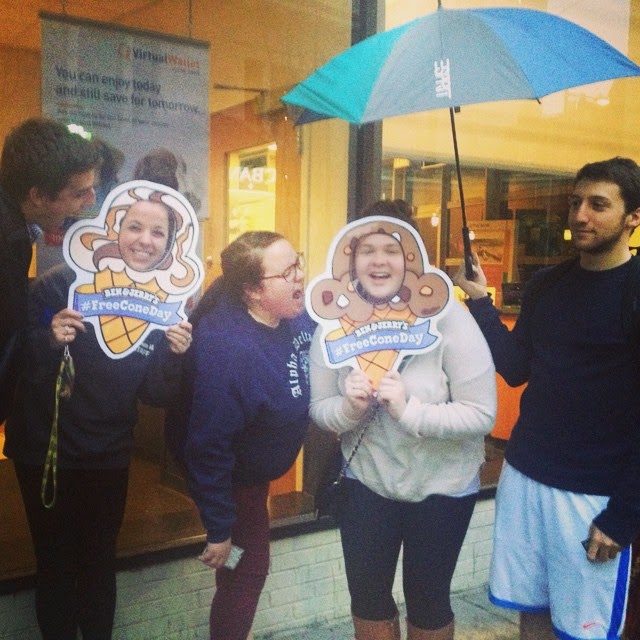 So I'm not too proud.

When I heard the Lilly Pulitzer was going to make items for Target,
I thought, "Neat."
I checked the look book, and found some really cute items, even plus sized things.
Once I learned they weren't carrying the plus sized clothes in the store, because you know the extra fabric really clogs the racks, I was still mildly intrigued to see all the pretty things in person.

I asked my best friend Sara if she wanted to leisurely make our way to the Waynesboro, VA Target at 8am when the store opened.
Ya know, maybe stop and get Starbucks, and casually browse.

The plan went swimmingly up until the "casually browse."

We arrived at Target at 8:10am, and saw a group of women standing around two empty racks, while two women had carts full of every piece of Lilly...down to the hammocks.

I asked a lady standing there, "What's the deal? What's the plan? How is this working? Is there a line?"
Because I thought we were all in this together.

When I say she locked eyes with me and essentially told me she would fight me, I am 100% telling the truth.

Me:
"Hey there. What's the deal? What's the plan? How is this working? Is there a line?"

Part Woman/Part Wolverine:
EVERYTHING IS GONE. PEOPLE ARE TRYING THINGS ON AND WHATEVER THEY PUT BACK ON THE RACKS IS UP FOR GRABS. SO IF YOU'RE READY TO FIGHT THEN STAND THERE. BECAUSE THAT'S HOW THIS IS WORKING.

I almost just gave her my wallet.

I didn't break eye contact and slowly backed away until I felt like I could safely out run her.

I went back to Sara and said, "These ladies ain't playing."

We walked around the store, and saw a 12 year old answer her phone, and tell her friend it wasn't worth coming because everything was gone.

We clearly underestimated the thirst for Lil' P.

Towards the front of the store, there was a woman telling anyone who would listen that she had been up all night trying to buy things and how disappointed she was in the inventory.

Next to her was her daughter...with a cart full of stuff. 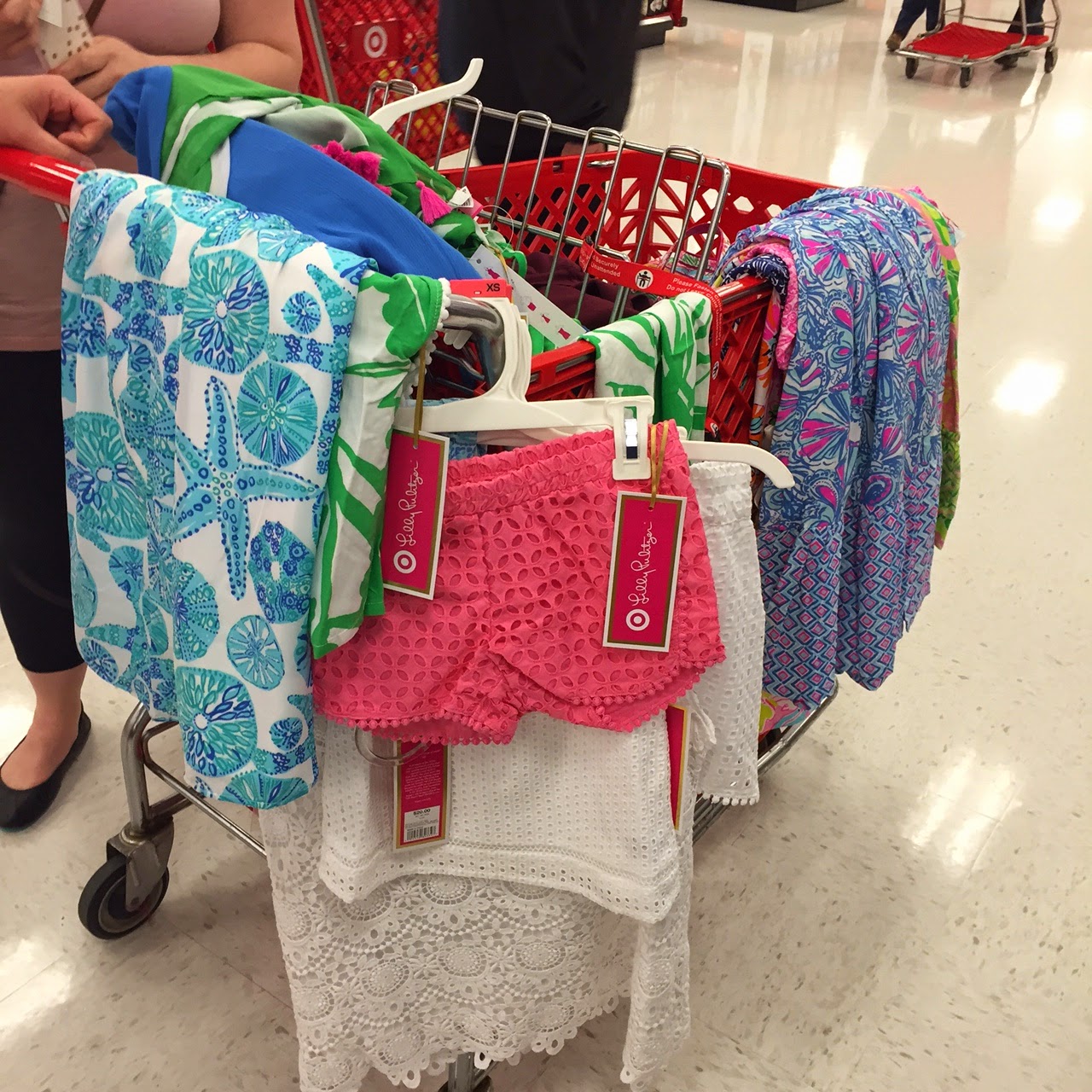 As the mother began reenacting her fight with a man over scarves to Sara, her daughter told me that she acquired everything in her cart because she was nice to people.
She talked about how she handed things in her cart to people who wanted it more than she did, and how people snatched things out of her hands and cart as she was shopping.
She continued to say how nice she was, and that's when she saw a girl take a picture of her mom's reenactment.
That's when she threatened to break the girls wrists.

Another woman told me that I should write a blog about how people are fighting for our country and people were fighting over clothes.
Then she asked a Target member if there were any more scarves.
You could say her style was a mix of:
These colors don't run with a dash of
but red, white, and blue aren't in my color palette and don't truly accent my resort chic outfit sooooo scarf plz.

Word got around the store that there was a romper that got returned.
I went to see the lone ranger, and although it was an XL, I didn't think I could pull off a tub top pants romper combo. 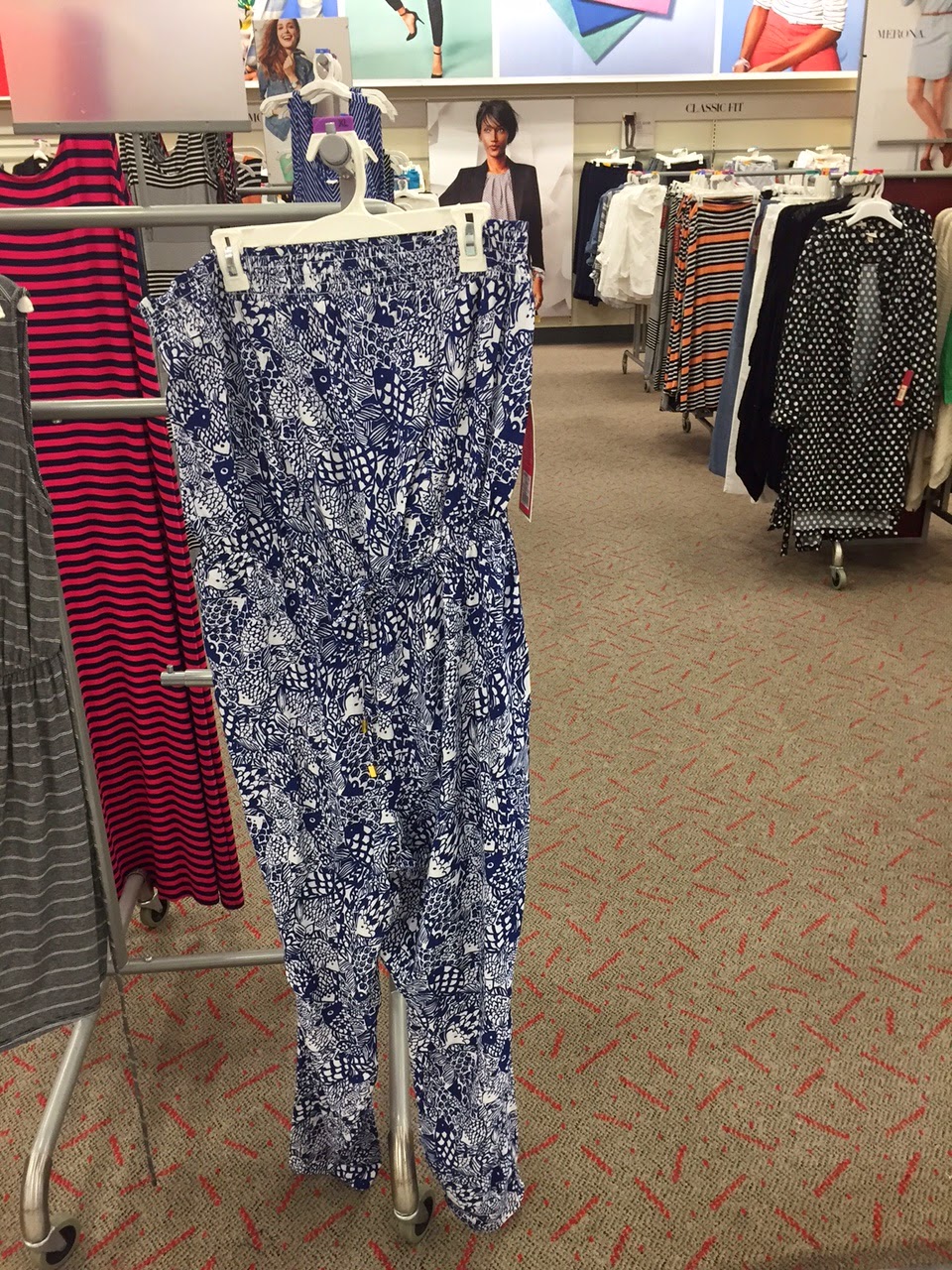 I told one of the teens in the front with a cart and a half full of stuff that it was still back there.
She looked at me and said,
"It's an XL."
She made XL sound like the foulest word you've ever heard.
If you're a Parks and Rec fan I felt like I had been accosted by Mona Lisa:

The trip wasn't all bad...
Sara got a value sized box of trash bags and I got a $12 watch.

For those who loaded up, congrats.
For those who got scratched or bitten....get checked.
And if you have a bunch of trash....Sara's your girl...she's got trash bags for dayz.